Education comes from the Latin verb educare, which combines the root ducere—to lead or guide—and the prefix e or ex—out or away. In its origin, the word thus means something like “to lead out” or “to guide away from.” The most frequent modern view of education seems to be understood solely in the context of employment; as in, education leads a student toward a state of being employable or “a productive member of the twenty-first-century global workforce.” Veritas Academy believes that human beings are not designed to be mere cogs in a machine; rather, they have been endowed by the Creator with the capacity to know, to think, to feel, and to act. Our clubs add to our academic program to provide continued enjoyment of what is true, good and beautiful.

A true classical, liberal, civic education recognizes with Lincoln that if we know where we are, by knowing where we have been, we shall then know “whither we are tending.” (A Classical Education for Modern Times, Terrence O. Moore)

ACCS Schools consistently achieve higher than public, religious and other independent schools. On average, students who receive a classical Christian education achieve 186 points above the median score on SAT tests. They also demonstrate a higher confidence and knowledge when speaking on critical issues.

Furthermore, their reading, writing and math scores are significantly higher than the national average. Several nonpublic and parochial schools in Minnesota are now choosing to change to a classical curriculum. 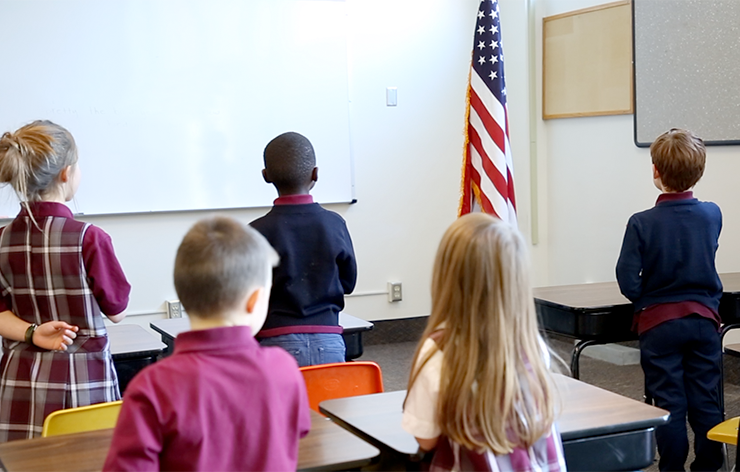 The Veritas Academy small class sizes translate to fewer interruptions, more time for instruction and the opportunity for teachers to get to know each student as an individual. Learn more. 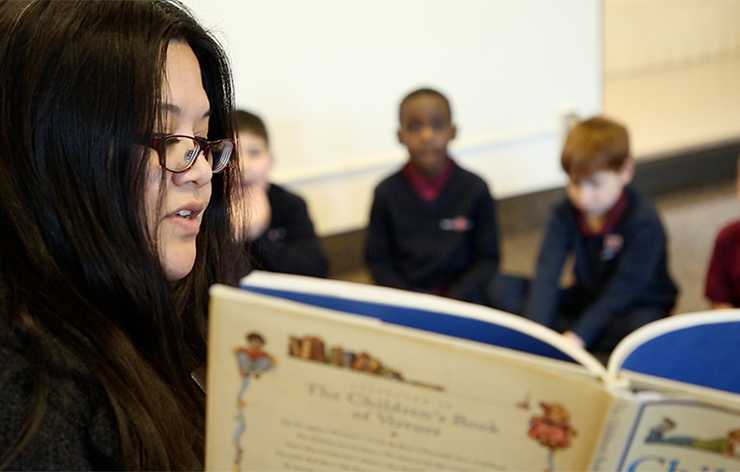 Showing students we care about them helps us create a supportive environment where learning can flourish. Students learn very quickly that their teachers care about them. Learn more. 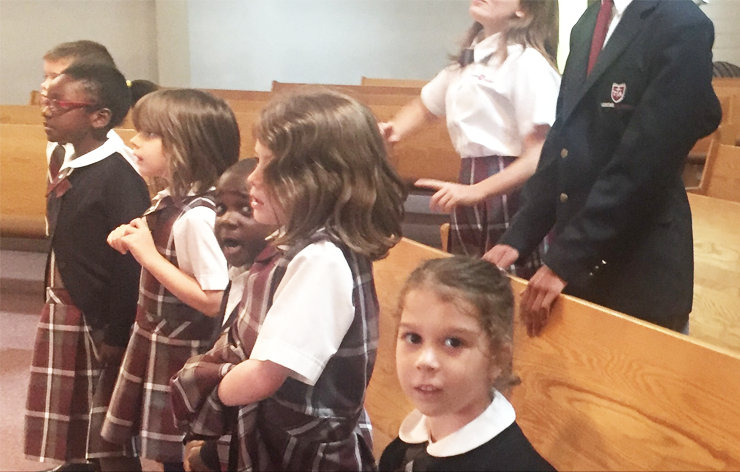 Our biblical values are foundational and are instrumental in training students to be good, loving and disciplined students with emphasis on growing in the knowledge of the Lord. Learn more. 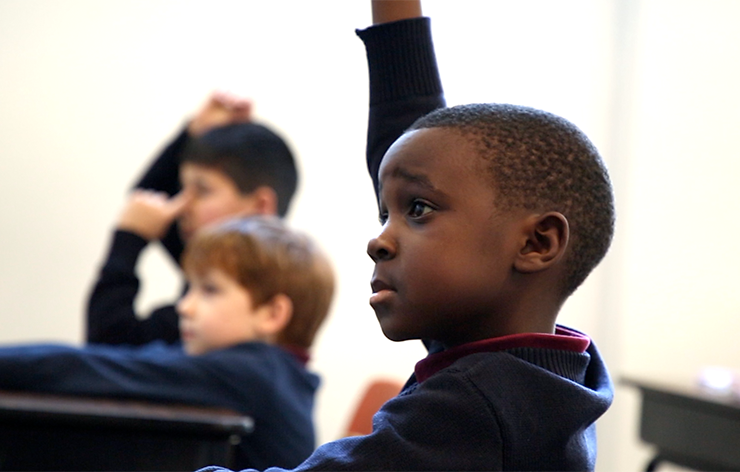 We place students according to their ability, not age. Children who are bright often display signs that they need more from their educational situation. Learn more.

What Everyone Is Saying About Veritas

Veritas is a beautiful classical school. Leadership goes above and beyond for ALL students. Every child’s needs are met as they are taught and built up within a classical model. Students are not just taught but immersed in a Biblical worldview. Foundational Biblical principles are integrated into all the subjects across all grades. Transition from other educational models is seamlessly supported. Staff and teachers are proactive and caring to the smallest detail. Education at Veritas, where students are nurtured into emotional and spiritual maturity while maintaining the academic rigor of classical education, is a gift that will follow your child all the days of their life.

When it comes to education from the heart, our family trusts Veritas. We don’t have to worry that our child is lost in the curve because she’s getting what feels like an individualized education, which puts her ahead of it!

Veritas Academy prepared my child for college. At 16, he is already making an impression at the university where he is in the dual enrollment program. His biology professor said his papers are some of the best first time college papers she has ever seen. That is because Veritas prepares students well.

Parent of a High School Junior

When it came time to enroll our child in school, our family was torn. Do we do what everyone else does just because it is the norm? We knew a class of 20 plus students was not going to be a good fit for our child. Would the teacher love our child as we do? Is it possible to truly know a child when there are so many children and so much to do? These were just some of the questions we didn’t have answers to. Then we found Veritas Academy. Class sizes were small, instruction was differentiated to the individual students, and there were no barriers. If the class finished the Kindergarten curriculum they could move onto first grade curriculum.  Students would learn so much!  Rhetoric, Latin, the arts, GOD. We want the best life for our child. A be